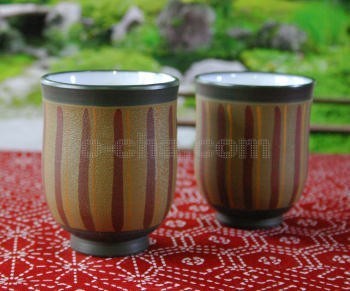 Superb Green Tea and great service
O-Cha has been my go to place to buy green tea ever since our trip to Japan 5 years ago. O-Ch has delivered every time I have ordered from them. My order is usually shipped the next day and the tea is of superior quality. A comparable tea in Ontario is double the price. I like the description that goes with each tea; it makes it easy to find the teas I prefer. I highly recommend O-Cha Tea Company. Great place indeed!
All Testimonials
Can't subscribe you right now. Try later
Thank you for subscribing to the newsletter! We hope you enjoy shopping at O-Cha.com Japanese Green Tea & Matcha